Why Engaging with Your Coffee Community is Important

I’ll be the first to admit that when I began working in coffee, I didn’t really understand it.  Between being hired at Cafe Campesino and working my first shift, I did a little studying about roast profiles, drinks, and fair trade – but I honestly didn’t know how coffee was grown. I was NEW to the coffee world, and it took me engaging with a community outside of my own company to really understand how special Cafe Campesino is. 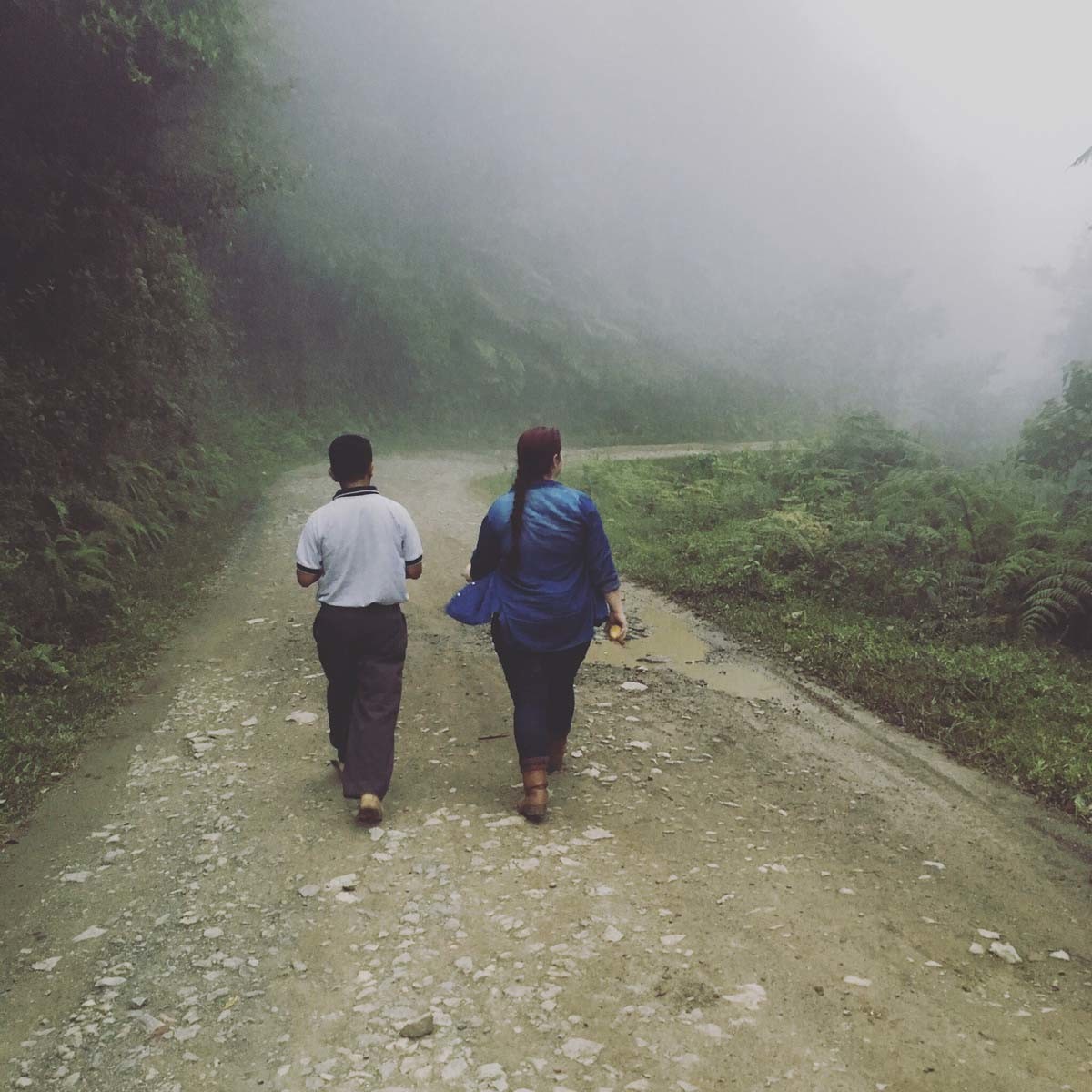 Cafe Campesino has been working directly with small-scale coffee farmers since 1998.  I first met some of the farmers we source from during an October 2014 screening of the documentary Connected by Coffee – almost 7 months after I was hired.  The farmers at the screening were also featured in the film, and they were members of two cooperatives we purchased coffee from- Maya Vinic in Mexico and Las Marias 93 from El Salvador.  I shook the hands of the people who grew some of my favorite coffees and got to tell them how much I appreciated their work.

At the time, this was the only coffee experience I had ever known- one where baristas connect with farmers.  It didn’t occur to me until much later that many baristas never get the chance to meet someone who grows coffee.  I am grateful I have had that and other opportunities to connect with coffee producers, and I savor every experience.

It took me a bit longer to understand that my coffee community can extend beyond our supply chain.   After I began taking Specialty Coffee Association classes, I realized that it was also important for me to engage with fellow members of the SCA.  At this year’s SCA Global Expo, I met new friends, re-connected with ones I had made during my own SCA classes, watched some compete in brewing and barista competitions, and even helped train newcomers to the industry.

The same thing (minus the teaching) happened on an even bigger scale when I got the opportunity to attend the World of Coffee show in Amsterdam in July.  Trade shows are an experience completely removed from sitting on a mountainside looking at coffee plants, and yet, the two are intimately connected for me.  The farmers that I’ve met often have questions about what other people in the industry want.  If I didn’t attend these global conferences or have barista friends around the world, I would only have my own experiences to share with farmer friends. 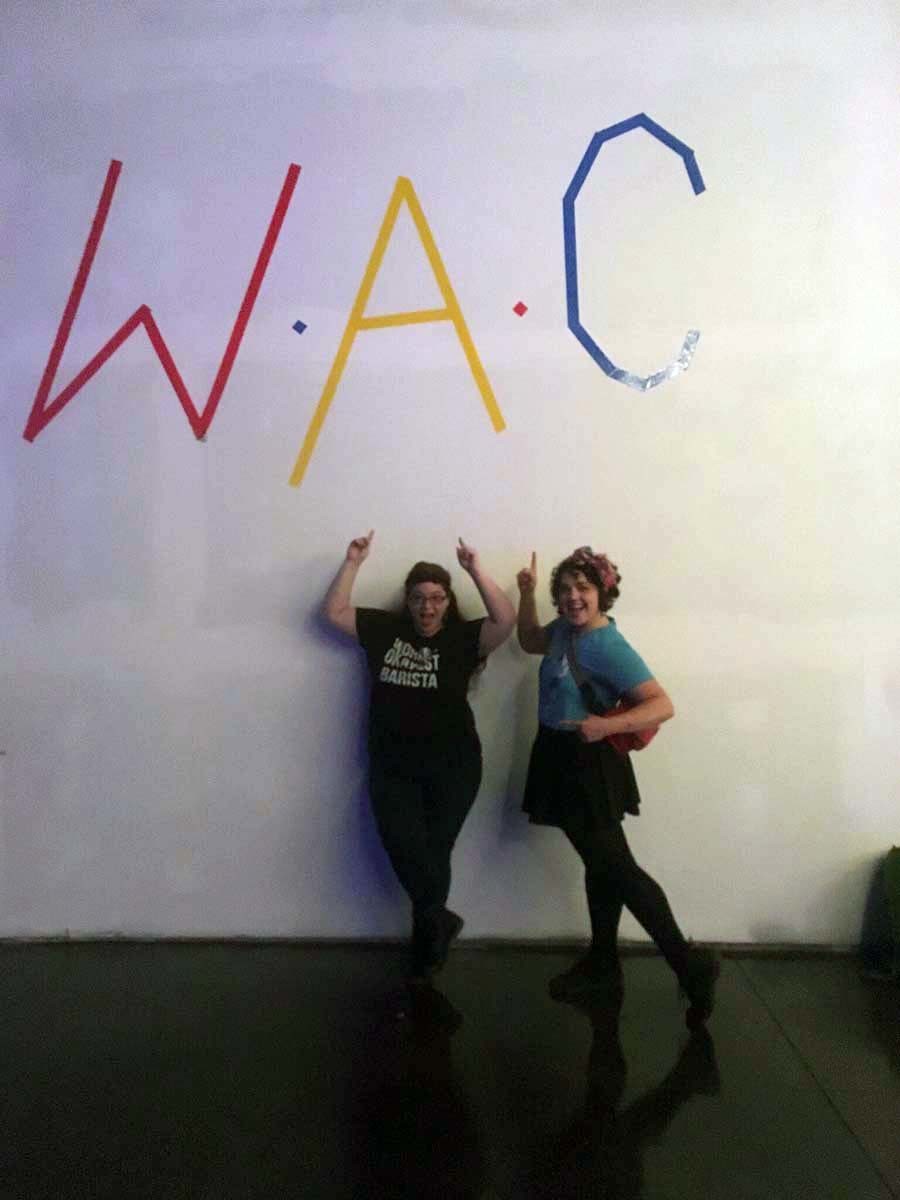 While at the World of Coffee event in Amsterdam, I had the pleasure of watching Agnieszka Rojewska make history by becoming the first woman to win the World Barista Championship. Agnieszka Rojewska’s routine was, in many ways, all about community.  She presented a café-style environment and acted as a typical barista might for the judges.  She treated the judges with the same care and consideration I might give to my customers in Americus, Georgia.  She also used simple language that made her routine accessible for anyone watching.  And, she followed the same precise details that authorized SCA trainers instruct when leading brewing and barista classes around the world.

When Cafe Campesino decided to open a Premier Training Campus with the SCA, it was because we wanted to further engage with our local coffee community.   We wanted to make specialty coffee more accessible in the South.

Since opening our Coffee Training Lab in November, we have become more engaged with specialty coffee in the South, but we have also hosted students from all over the United States and (surprisingly) the world.  I’ve even had one student attend from as far away as Japan.  It is amazing the great lengths learners will go to increase their education in this complex world of specialty coffee. It’s humbling to be a part of that.

The act of “building community” is one of six core values that Café Campesino holds dear.  Engaging with my coffee community has allowed me to live that value at the company and helped me engage with a diverse array of industry professionals who widen my coffee perspective.

Whether it’s that humbling moment of struggling up a mountain in Colombia to visit a coffee farm, or the impact of seeing 45 students dedicating an entire day of their Seattle Global Expo to becoming better baristas, I have never walked away from any part of my coffee community without a full heart from the love and dedication of the craft.

Wherever you are, whoever you are, find your community, and bring them into your life.  You will never regret it – not for a single second.

Why Engaging with Your Coffee Community is Important